A tale of two security approaches – and why you need both 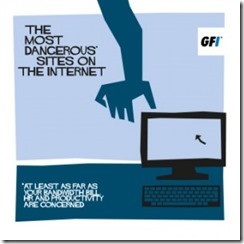 Why You Need to Consider Having Layered Security within the Organization

Not everyone understands that 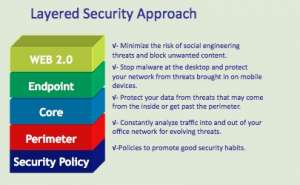 network security isn’t just about one specific issue. As a result, many end up not taking the required action to secure their networks. Some businesses believe that investing in an antivirus solution will cover every base.  Some wouldn’t even go that far as they’d think that a good firewall can prevent anything bad from entering the business network. If only they knew how wrong they are.

this new version enables IT managers to deploy a roaming Web filtering agent on laptop and notebook devices. With this new agent, businesses can extend corporate browsing policies to company assets running outside of the corporate network and provide continuous filtering protection whether employees are in-house or on-the-go.