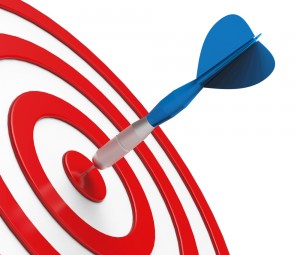 Although not all stories in the tech press are 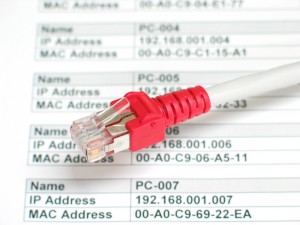 directly related to security, they often highlight issues that can be excellent educational material. A recent story in The Register about a researcher who wanted to map the Internet caught my attention.

The researcher had a Herculean task to complete: to scan billions of IP addresses using the few computers he had at his disposal. He obviously needed help but where does one find that level of assistance? The researcher gave this some thought and decided to try and exploit insecure systems connected to the Internet. That surely would help.