I’ve been working from home for over 15 years now

– but then, I’m a self-employed sole proprietor.  Most of the people I know work for small/medium businesses, corporations or government entities. For a long time, I was the envy of all those friends and relatives who had to get all dressed up and fight traffic to make it to their workplaces on time every day. However, over the past several years, more and more of them have joined me in the ranks of “home workers” – without giving up their jobs and venturing out on their own.

The recession(s) led many companies to look for ways to cut costs, and allowing employees to work from home some or all of the time was one of those ways. From a monetary standpoint, it makes a lot of sense for employers, who can reduce the amount of physical space needed. The U.S. national average cost per square foot for office space was $23.23 in the second quarter of 2013, but in New York City it was more than double that ($49.98). Then there’s the decreased cost of electricity and heating/cooling of those spaces, as well as possible reductions in the cost of janitorial services, building maintenance, office furniture, supplies and equipment, and so forth. Over the course of a year, it can all add up to a real boon to the bottom line.

Another, and perhaps the most important reason telecommuting is good for employers is because it’s good for employees. At the same time it’s saving businesses money, it saves workers money, too. That includes expenditures for gasoline or public transportation to get to and from the workplace, clothing expenses, child care, and eating out for lunch. Telecommuting may even reduce workers’ auto insurance premiums because it reduces the risk of being involved in a motor vehicle accident and they might be able to lower their income tax burdens through a home office deduction.

But it’s not just about money. Numerous studies have found that employees who work from home are happier and healthier.  Healthier employees can mean reduced costs for health insurance and less work time lost to illness. Penn State has conducted a number of studies that consistently show telecommuting increases productivity and performance in addition to having positive impacts on family and work relationships and overall life satisfaction.  A happier home life can mean fewer distractions that result in sloppy work.

Technology companies led the way in adopting telecommuting, in part because their workers were more able to quickly adapt to using remote access technologies that make working from home feasible. Now over the past decade, banks, law firms, financial services, even those in retailing and manufacturing have reduced office space requirements and made workers happier by letting them stay home to get their work done. According to statistics from 2012, around 3.3 million paid U.S. employees (not including those who are self-employed) have their homes as their primary place of work. There are many more (estimated at as many as 16 million) who work from home part of the time (less than half).

With telecommuting offering all these advantages to both companies and employees, along with such benefits to society as reduced environmental impact, savings in road maintenance costs and decreased dependency on oil, why has the annual increase in telecommuting slowed down after big growth spurts from 2005 to 2008? In fact, it seems to have recently taken some big steps backward, even in the tech industry that formerly embraced it.

Early this year, Yahoo CEO Marissa Mayer turned the tech industry on its head by instituting a ban on working from home. There was an uproar, and the company undoubtedly lost some good employees – but nine months later, with Yahoo’s stock up, some are calling it a good decision and now it appears that Hewlett-Packard CEO Meg Whitman, while not going so far as an outright ban, is “encouraging” employees to come in to the office to work.

Is this a new trend? For all their claims to value innovation and “revolutionary” products, in many ways tech companies tend to play copycat a lot. Look at how Microsoft’s Windows phone and to an extent even Android – the very symbol of user freedom and control – edged toward Apple’s “walled garden” approach in the wake of the iPhone’s success in the market. Most CEOs are smart enough to know that correlation is not causation, but if companies that ban telecommuting subsequently appear to strengthen their stock value and market caps, at least some others are going to be tempted to follow suit.

Now here’s a delicate aspect to this subject and I know bringing it up is bound to stir up some controversy – but it’s hard not to notice that the high profile CEOs who are moving in this direction are female. As a woman, I’m a little bothered by that. I know there is already a perception in the business world that female managers tend to be more controlling and perfectionist, and I understand some of the reasons that might be true.  Is that a factor in this? I don’t know. Whatever the gender, bosses with a tendency to micromanage are going to be uncomfortable with allowing employees the leeway to work away from the office, out from under constant scrutiny, on their own schedules.

But do they have a business case for pulling back the reins on the telecommuting phenomenon? I know from observation and experience that not everyone is suited to working without close supervision. I’m the toughest boss I’ve ever had, but not everyone is like that (and to be fair, as an entrepreneur, my situation is different; if I don’t produce, I don’t get paid). Inevitably, some people will slack off if no one is watching – and that can ruin everything for the rest. And I know a few of those conscientious, highly productive home workers who are living in fear now that this is what’s going to happen.

On the other hand, I’ve heard a few employees express that they’re a little relieved at the idea of less focus on working at home. They contend the whole thing has backfired on workers, raising employers’ expectations to the point where now they feel employees should be “on the job” 24/7 and making bosses more demanding in regard to deadlines and workloads. Meanwhile, the movement toward cloud computing seems to be pushing in the direction of more support for working remotely. Microsoft recently declared November 7 “Get it Done Day,” celebrating how its cloud technologies such as Office 365 enable working from anywhere at any time.

Is telecommuting making businesses more successful or destroying their “team spirit?” Is a work-from-home position everybody’s dream job or has it turned into a corporate slavery nightmare? My take is that telecommuting is a viable option for many individuals and companies, but it’s not for everybody. If I were a CEO (well, I am – but I’m my only employee), I wouldn’t ban working from home, but I would be selective about implementing it. I would put a program in place to evaluate which workers are at their most productive in the home environment and I’d establish realistic metrics for measuring their productivity, and then I’d back off and let them get their jobs done. 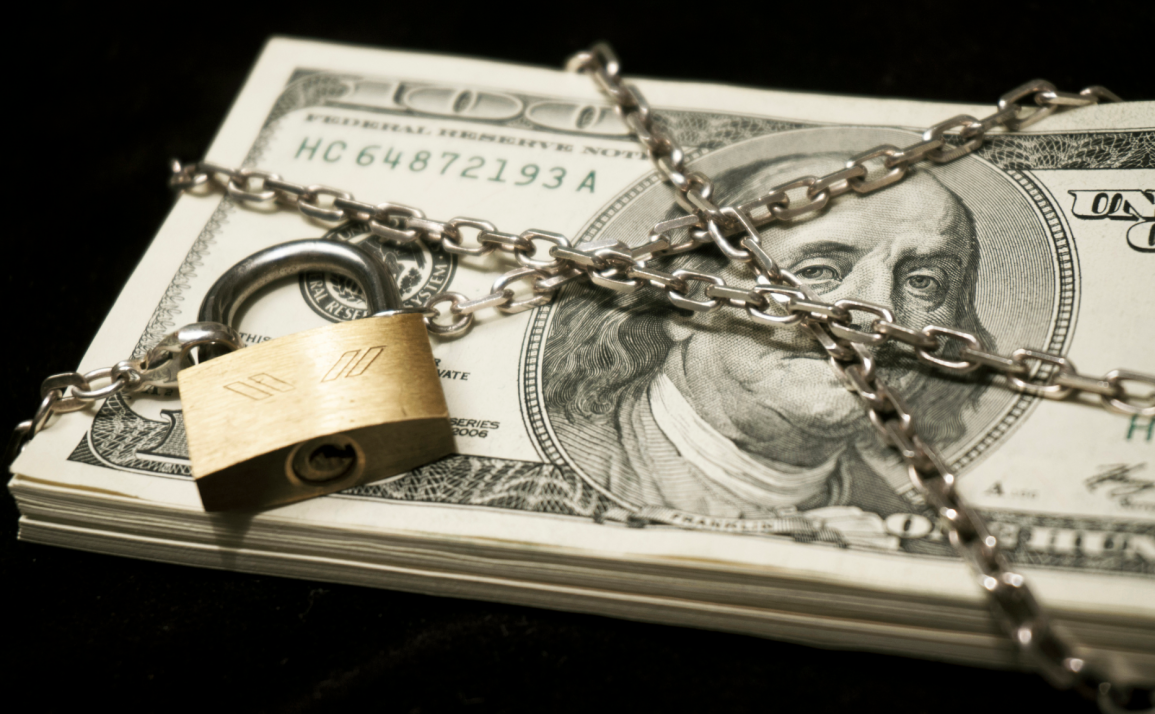 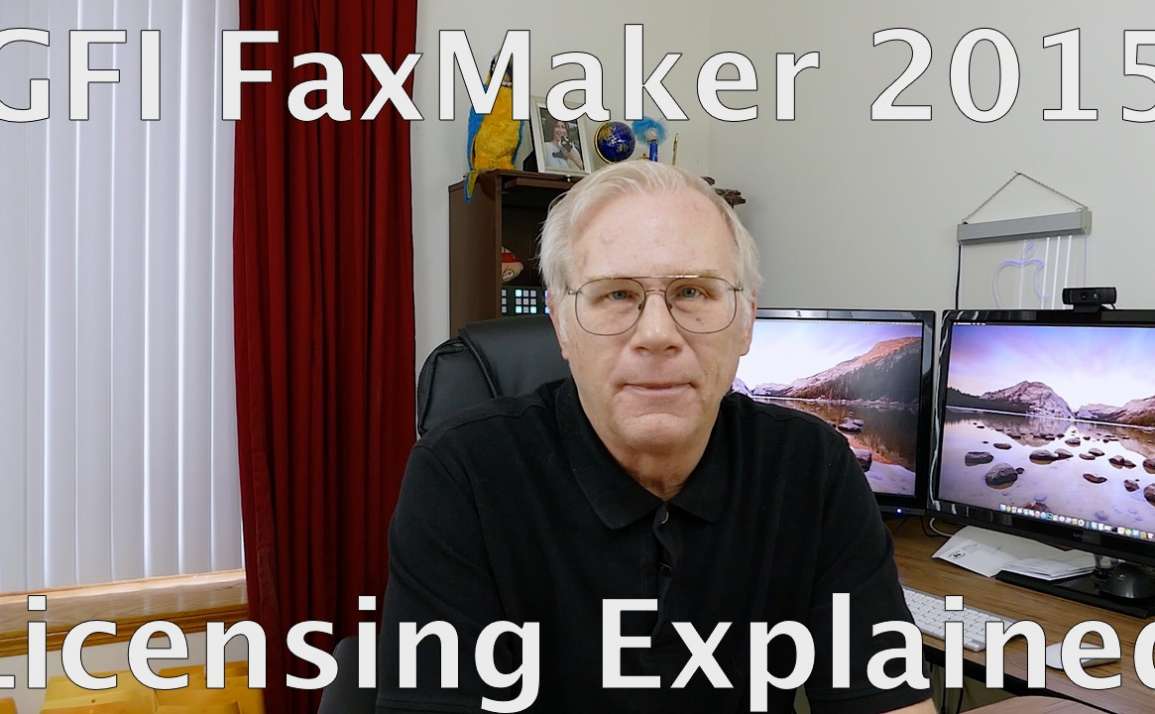