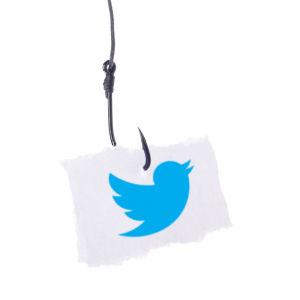 This was a targeted phishing attack and the SEA sent several phishing emails to staff members of The Onion. They knew that any journalist would be interested in their email and click on a link. In fact, their email prompted the user to enter their Google Credentials to access the link. This was done repeatedly using the same or similar methods until they succeeded in getting the credentials to all their social media accounts.

The same techniques were used to get the passwords for the Associated Press Twitter account – by luring people with targeted content that spiked their interest. What is key to their success is the fact that every time their email looked and read legitimate, hoodwinking the users.

This story raises a number of questions that management in any organization should be asking:

How easily could the staff of our company fall for a targeted phishing attack? Using the Twitter, Facebook, or Google account credentials to sign into websites has become almost the norm today and users do so without thinking about the risks and security repercussions. What would happen if users received a faked password reset email that asked them for their credentials? Would they believe it? Have you tried or considered testing your staff with a control phishing exercise? Do you think education is enough or do you need specific tools to ensure employees are protected against these types of phishing attacks? Leave a comment below and let us know.

Patch management: Fixing vulnerabilities before they are exploited